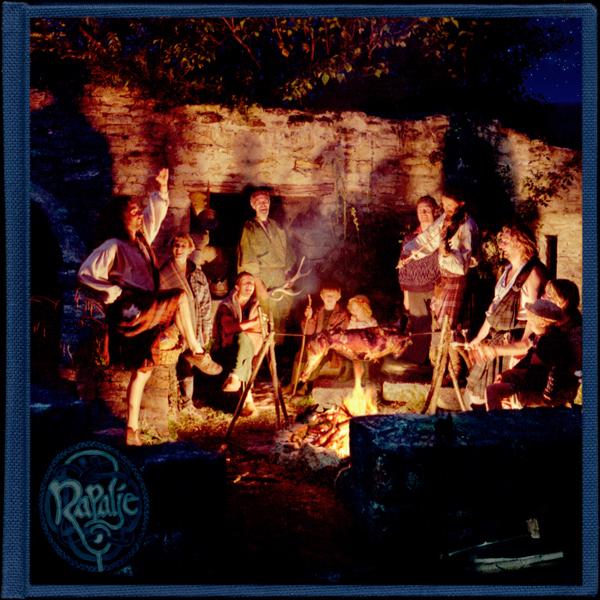 2001. Album in linen with colour pictures

The pictures for this CD were taken in Alésia, France. For the cover a famous scene from “Asterix and Obelix” was re-created. Alésia was the last village of Gauls in France as they resisted Roman occupation. During the Gallic war, in the Battle of Alésia, the Romans won the reign of the whole of Gaul, which then started the Gallic-Roman era. In this battle for Gaul, Caesar defeated the Arvernian leader Vercingetorix.