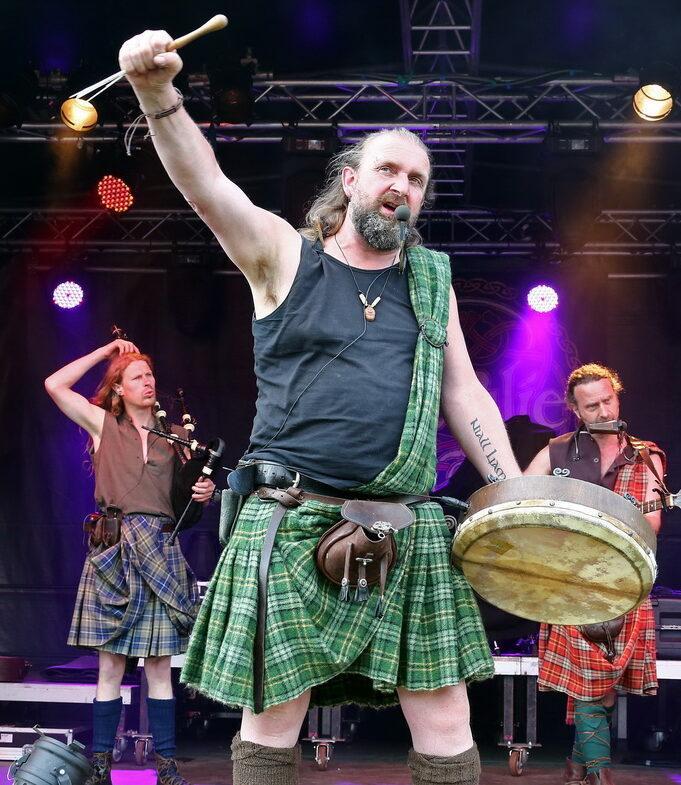 Get ready for a night full of musical magic! The legendary Rapalje Celtic Folk Music and the award-winning Blue Grass Boogiemen will take the stage together at Poppodium De Groene Engel in Oss. This promises to be an unforgettable evening, full of energy and passion for music!

Get ready for Rapalje Celtic Folk Music to set the stage at Poppodium De Groene Engel in Oss on fire with their upbeat Celtic folk music. The band, known for their virtuosity and tireless passion for music, raises each performance to a higher level and never loses sight of the crowd. Let yourself be carried away by the magical sounds of the fiddle, flute, and gitouki and experience an evening full of dance, stories, and musical arts.

If you’re a fan of bluegrass and country music, the Blue Grass Boogiemen are at the front of the line! This band has an impressive track record, with performances at well-known events such as Oerol, Noorderslag, and Lowlands, as well as various international festivals from America to Japan. They’ve won no less than six Gram Parsons Awards as “best acoustic band” and were voted by the public as the most popular European bluegrass band during the European World of Bluegrass festival. Additionally, they were awarded the “Crystal Bowl” as the most popular band during the Guinness International Bluegrass Festival in Ireland. This is your chance to see the Blue Grass Boogiemen in action, hailed as true heroes of the Blue Highways festival and praised by the Washington Post!

On this evening, the audience will witness the collaboration of these two top bands from the Netherlands at Poppodium De Groene Engel in Oss. This promises to be an unforgettable experience for all fans of bluegrass and Celtic folk music. Be quick, as this is an evening you won’t want to miss! 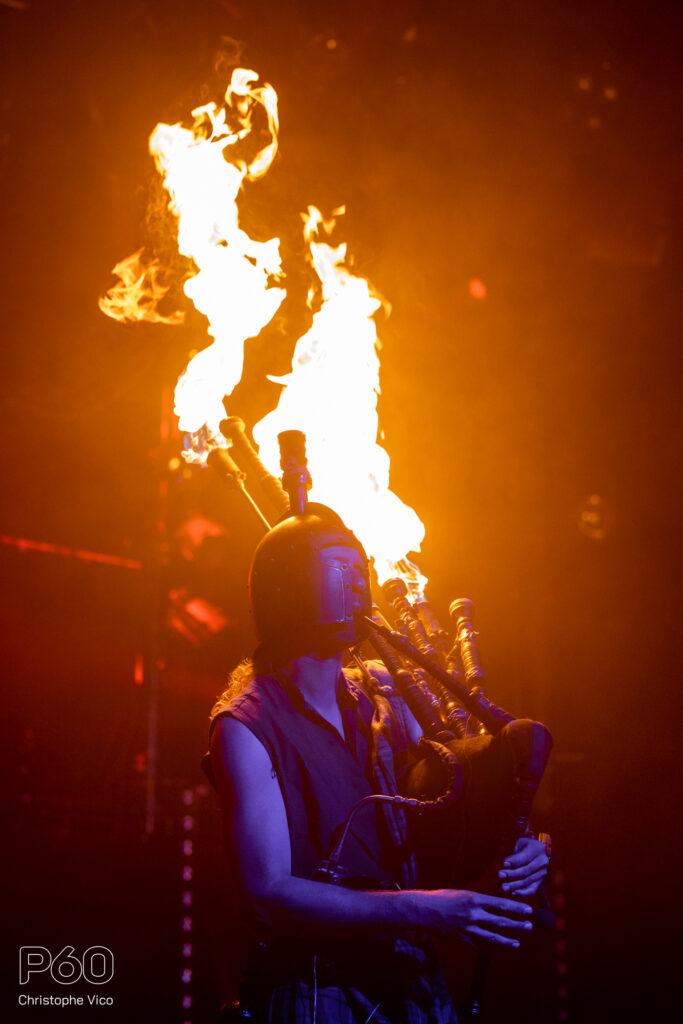 We have some great shows coming up: Theater shows in Heeg, Roermond, Assen and our Celtic Folk Festival in Eelde

You can see our full agenda here, tickets available of course, we hope to see you there!

Zomerfolk 2023 tickets now online! And because it’s already in huge demand, we’ve added not only e-tickets but also the beautiful “real” tickets specially designed by our own David Myles. A fantastic unique keepsake and also great to give during the holidays or any other special occasion.

We will also take these tickets with us during our concerts in the upcoming months, while supplies last. Will we see you on June 10 and 11? 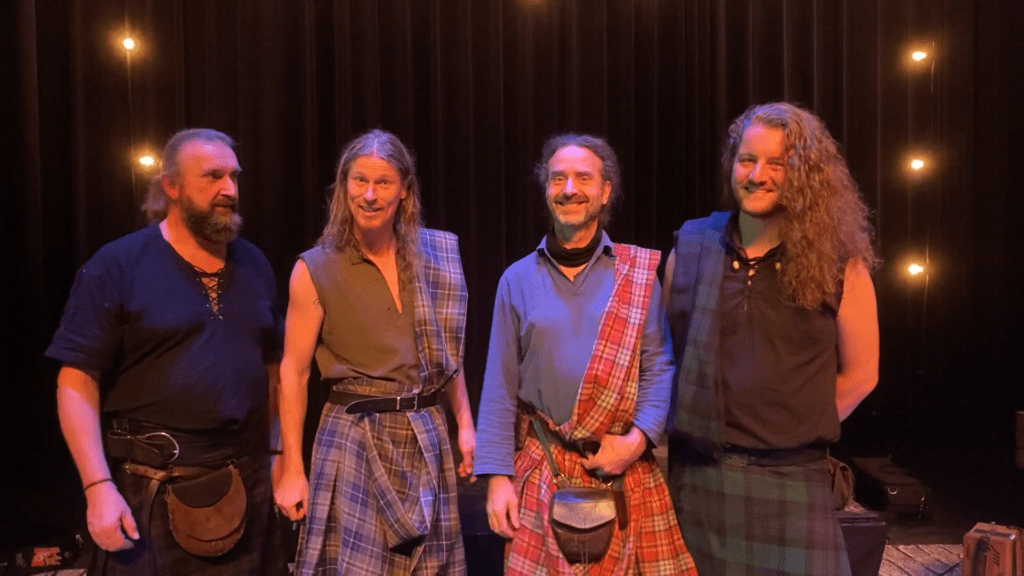 The date for Zomerfolk 2023 is official! On June 10 and 11, 2023, the most beautiful folk festival will break loose again in the Stadspark of Groningen. Ticket sales will start on October 28, during our Celtic Folk Festival in the EM2 in Groningen. Here you can also buy physical tickets that, to make them extra special, you can of course have immediately signed. This way you also have a nice keepsake afterwards! Registrations for exhibitors, volunteers and other participants also start on this day, so make a note of October 28, 2022 in your agenda.

On October 14th we will play a special concert at Bistro Panorama Saarburg, Germany. Dancing is allowed, drinking is allowed and we make having fun obligatory! Book your ticket now at: http://www.panoramasaarburg.de/Events-Panorama.html

Your favorite Celtic Folk Night is coming to Schützenhof in Kirchhatten on the 16th of september, we can’t wait to see all our friends again there, are you coming?

Soon we will play Scotland’s Story again, in the beautiful Amphitheater Lommerrijk in Luttenberg and a day later in one of our favorite theatres, the Kulturhus in Borne. Will we see you at one of these beautiful places? 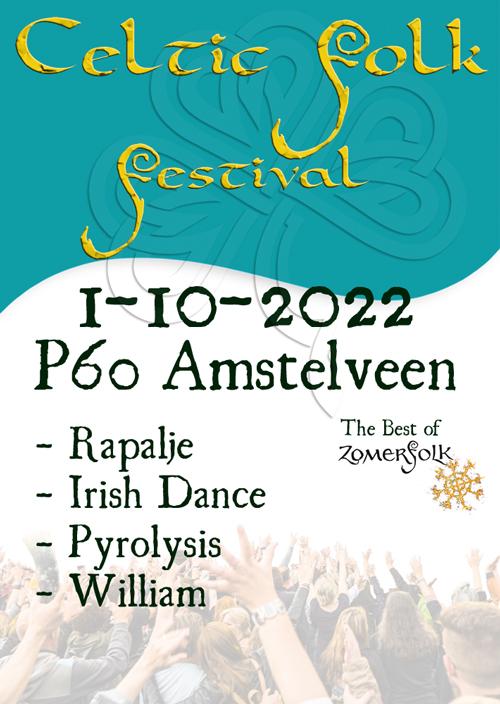 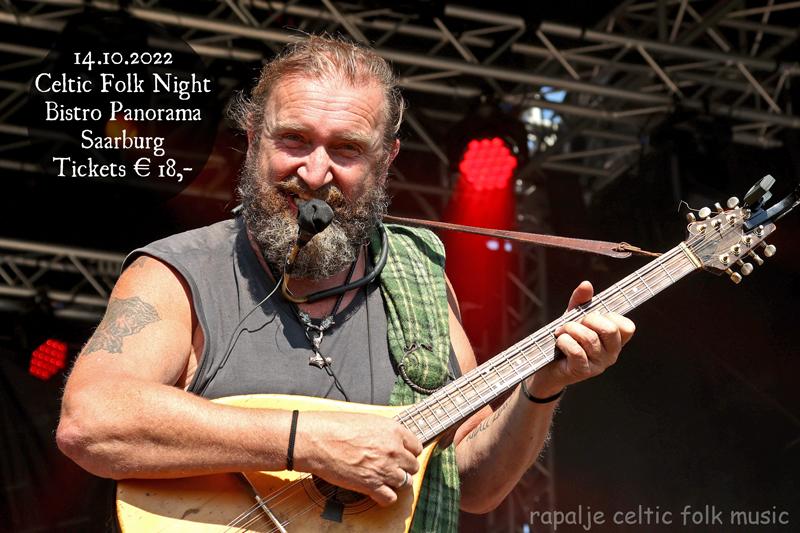 We go to an idyllic small town on the Saar, the center of a romantic river and vineyard landscape. We are going to enjoy the waterfall, which lies in a river with a funny Dutch name: “De Leuk” a tributary of the Saar and plunges 20m down here. Of course it is always nice to see the playful half-timbered facades and nice little bridges in the city and when it gets dark a great concert degenerates where we are of course!

David in the water on vacation! With an invitation to our Celtic Folk Night on October 15 in Terheijden. Ground shaking jigs and reels, delicate ballads and a whiff of heavy metal provide you with the perfect opportunity to not care about every day life.