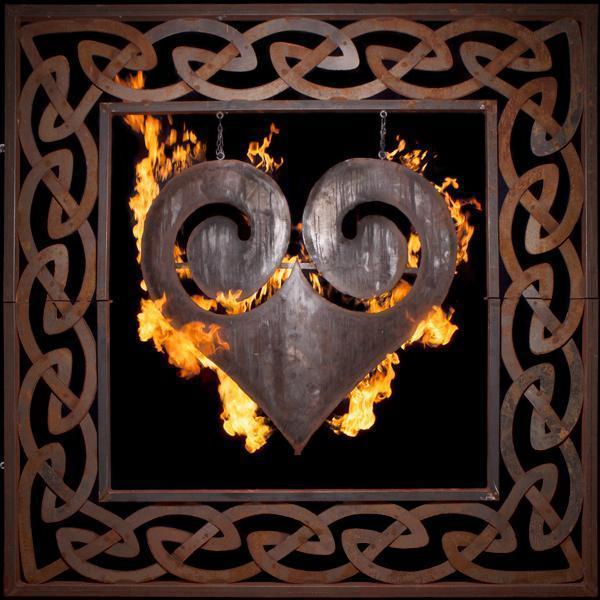 I now really start to feel the pressure of doing so many gigs in a month and trying to keep the video’s coming.

Really hope that you continue to support us on Patreon so I can change some things like editing on a better (faster) computer or letting somebody else do this and some other work that needs to be done for posting videos and livestreams.

Thank you so much for your help and understanding!